Perception from Sensation to Representation

Working of Our Visual System

Perception – The prerequisite for vision is the presence of light. Light is electro-magnetic radiation that can be defined in terms of wavelength. Humans can perceive only a slight range of the wavelengths that exist; the evident wavelengths are from 380 to 750 nanometers. Vision commences when light passes through the protective covering of the eye. This cover, the 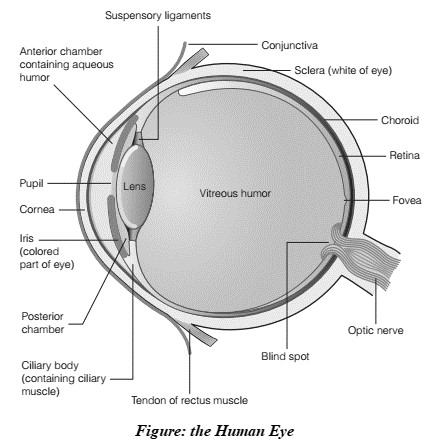 Perception of Objects and Forms in cognitive psychology

Approaches of perception in cognitive psychology